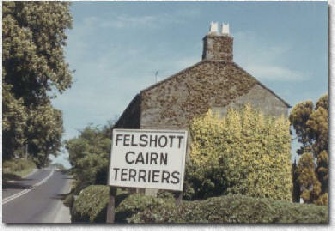 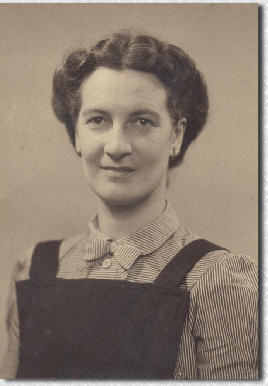 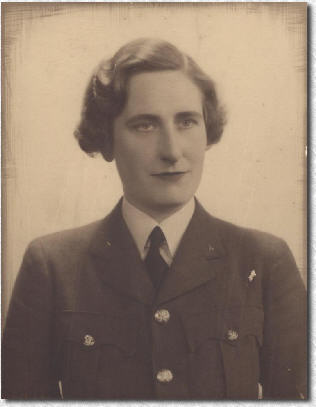 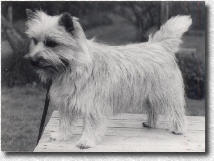 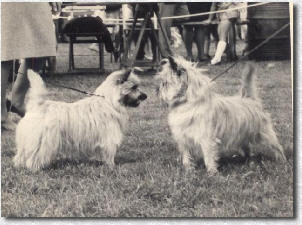 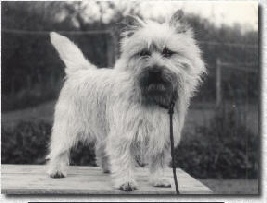 Felshott’s famous sign situated on the Great North Road, midway between Morpeth and Alnwick, was well known to Cairn lovers worldwide. This was the home of the Hall Sisters, Dorothy and Margaret, and their partner Peggy Wilson.

The Hall sisters founded the Felshott kennel in 1925 after training for a year with Baroness Burton at the Dochfour Kennels, near Inverness.

Dorothy Hall was as she said herself, very much the backroom girl. She wrote in 1967 “ For many years our four footed family has been so large that somebody has to be here to look after the them, so my sister and junior partner took over the showing. I write this from the angle of “the one that stays a home!” and there must be many of us. We watch the show goers set off, at all hours of the day and night, and we think about them all day wondering how the dogs have been placed. How was the pup standing up to the excitement? Would that Junior warrant be possible? Was that 3rd CC in the bag? Dare we hope for a BOB. I think too, that we are more disappointed if it has not been a successful day as we have missed the bustle of the show - the gossip - and have not seen what the competition has been for our exhibits. We do appear sometimes at the Ch Shows, just to see what these dogs are like that we hear so much about and how our own look in their company”

Peggy Wilson was very unstinting in the time and energy she devoted to the Cairn cause in many fields. A Championship judge both home and overseas. An authority on pedigrees and line breeding, she was generous in giving help and advice to anyone interested.

As historian, she became custodian of the famous “Fisher Cairn Records”, taking charge of them soon after Mr Fishers death.

Twice Peggy undertook the onerous task of revising the “Cairn Breeders’ Bible” “The The Cairn Terrier” by Beynon & Fisher.

Then in 1939, with the outbreak of the Second World War, the kennels were closed down. They did not think it would be six long years before they could resume their canine activities. With the War finished, Peggy Wilson, who had served as a codes and cipher officer, joined the sisters at Felshott. The task was to now rebuild the Kennel.

With this experience behind they were confident that they would be able to build a successful breeding / showing Kennel. However they were to find the road to success a stoney one, experiencing the heartbreak of disease decimating their Cairns and their breeding plans.

The Felshott Ladies life and times can best be summed up by the words of  Dorothy Hall; 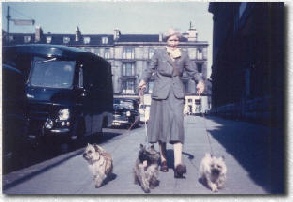 The 1960’s and 70’ were to be the most productive era for the Kennel. The Partnership bred in total 16 Champions, 13 in their own name. The first in 1963 was the bitch Ch Felshott Bryany, who was to be an outstanding brood bitch, being the dam of four Champions. The last Champion to be made up, in 1978, was Ch Felshott Silly Season of Oudenarde, in the ownership of Mrs D & Miss H Hamilton. 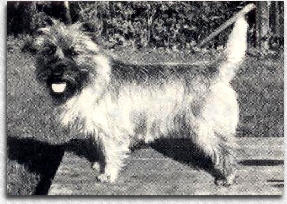 At Dochfour they were fortunate to look after three Champions, Ch Rosshire Warrior, Ch Dochfour Vennachand and Ch Dochfour Vuaich Vorchad. Molly of Wales was also one of their charges when her Royal master, Edward, The Prince of Wales, was State visiting in Argentina. 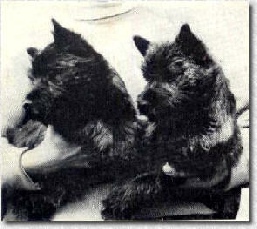 With great difficulty they managed to obtain stock and start to breed again. They were successful in introducing Redletter and Blencathra blood into their breeding stock to establish a quality line of their own and in 1963 they made up their first Champion, Ch Felshott Bryany.

Felshott was renown for the quality and strength in depth of it’s bitch line, 13 of the Felshott Champions were females. However their stud dogs were not without influence in the breed. Felshott Honey Badger, who was shown only a few times as a youngster, was the sire of 7 Champions, and his name is behind many of today’s top winners. 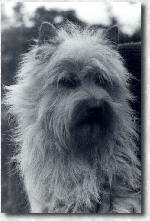 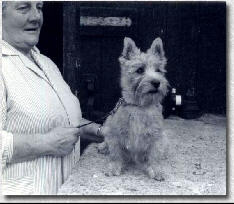 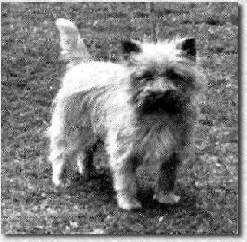 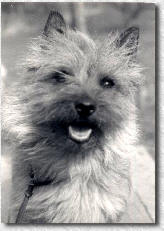 Madge Hall was not only content with the success of her own Cairns in the show-ring, but played her part as a much respected A list Judge, and as a wise, valued member of the C.T.C. Committee from 1963-1970. When her active days in the Breed were over, she still continued to share her vast knowledge of the Cairn Terrier with all who sought her help. 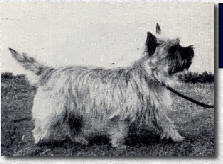 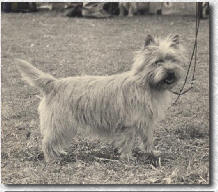